The Most Beautiful Roofs From Around the World 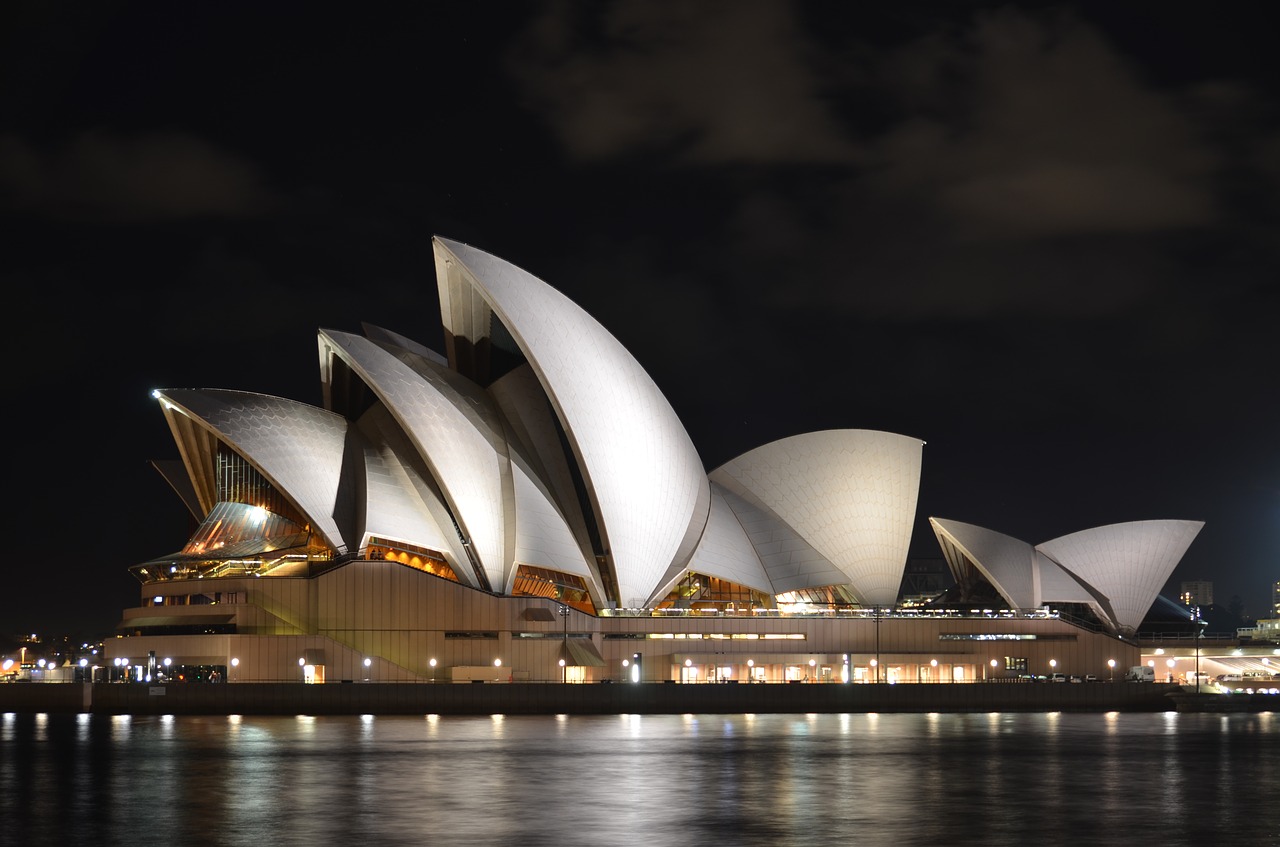 Picture a stereotypical building: square, triangular roof and a bland colour. The average building fades into obscurity. That is why when a building bursts out of the norm with vibrancy and colour, they become instantly iconic. In most cases, a spectacular roof is what ingrains these buildings into our memory.

Whether it is the shape, the colour or something completely out the ordinary, these roofs are the hallmark of cities and landmarks of entire countries.

Now we’ve established the criteria for a spectacular roof, let us showcase some examples.

Although one of the most iconic buildings of the 20th century, the Sydney Opera House is also one of the most misunderstood. The general assumption of this building is that it was inspired by waves, since it resides on a harbour. However, architect Jørn Utzon used nature as his inspiration, using mainly walnuts, oranges, and the wings of birds as his motive for designing this modern masterpiece.

Despite having a roof which is only viewable from the air, the Santa Caterina Market in Barcelona does well to stand out in a city which has an abundance of astonishing architecture. Used as the main food supplier to the towns and outskirts of Barcelona during the post-civil war era, Santa Caterina has retained its historical and cultural relevance even after it was refurbished.

There is a reason why Santorini is one of the most popular European honeymoon destinations. While only a small dot in the Aegean sea, the blue domed roofs atop crisp, white, hillside buildings make Santorini the most beautiful of Greek islands. If you are thinking of booking a romantic getaway, make sure Santorini is at the top of the list.

Don’t be fooled by the beautiful stone exterior and the glass dome roof; the Reichstag building has been home to the darkest moments of European history. Whether it was the second World War, the Cold War or the reunification of the nation, the home of German politics has been through it all and lived to tell the tale. Although the Reichstag was renovated after the famous fire of 1933 which allowed Hitler to accelerate his campaign against communism, the building still kept a hold of its iconic glass roof, acting as a symbol of strength and resolve.

As one of the largest art museums in the United States, the Milwaukee Art Museum is a piece of art itself. Formally known as the Quadracci Pavilion, the inspiration behind this building acts a homage to the sailing culture of its neighbour, Lake Michigan. With a sail that rises 90 feet into the sky, the MAM is also accompanied by a pair of wings which open and close throughout the day to resemble a bird’s flight. Not only does this building hold over 25,000 pieces of art, it also boasts one of the most spectacular roofs across the US and across the world.

Throughout this list, the majority of buildings have demonstrated a subtle beauty and a degree of elegance. However, The Grand Palace in Thailand is the one exception to this rule. Situated right in the heart of Bangkok, this gold plated palace represents the culture of a notoriously eccentric country. As well as being the most colourful and flamboyant of the buildings on this list, the Grand Palace is by far the most pristine, which is surprising considering it also the oldest. Constructed in 1782, the gold tips of each tower can be seen from far and wide, making it easy to find for any backpackers travelling to Bangkok.